Time for a Nap!

It’s Easter Monday and Blogger Virginia feels like joining these sheep for a nap after making it through her post-a-day Lent gig. 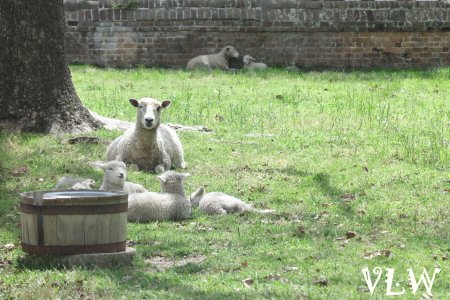 Virginia has done a post-a-day Lent gig several times over the years, but this year was one of the hardest yet. Coming up with posts this go round mostly meant scrambling the night before for something to say. (At least that made me pray!) 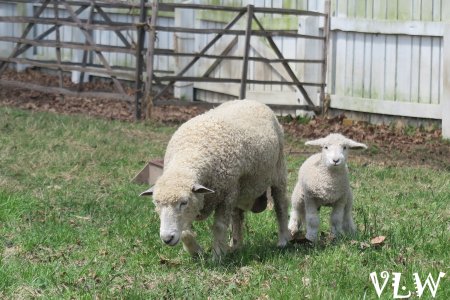 Many thanks for the encouragement to keep on going. The comments, emails, texts, calls (and prayers) meant a great deal. 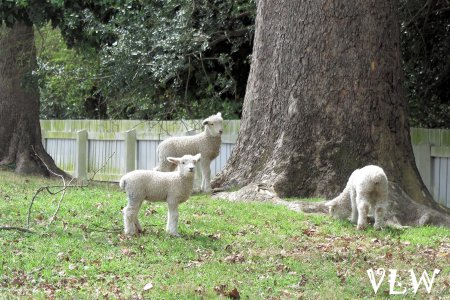 “You ask for what God wants you. Isn’t the primary answer that He wants you. We’re not told that the lost sheep was sought out for anything except itself. Of course, He may have a special job for you: and the certain job is that of becoming more and more His.” C.S. Lewis 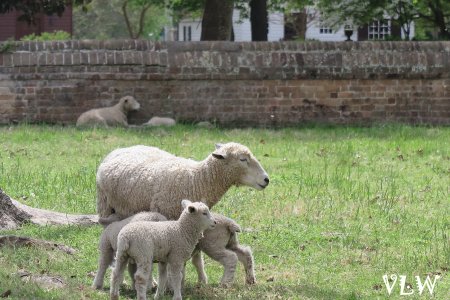 Eastertide blessings to all!!

Sheep spotted while walking in Colonial Williamsburg last Friday. (We are under stay-at-home orders here, but are allowed out for groceries and exercise.)

6 Responses to Time for a Nap!