Not just little ‘ole waves, but GIGANTIC 60-footers knock brave boaters about in the movie, “The Finest Hours.”  My brother and I saw it in the theater last weekend. What a fine movie!  (Fine because it’s called The Finest Hours – get it? blame that on my punner brother!)  Seriously, it’s a great movie with a classic 1950’s feel, lots of edgy excitement, with a love story mixed in (a great pick to see on Valentine’s Day.)

It’s also VERY inspirational, based on the true story of the heroic rescue effort off the coast of Massachusetts on 18 February 1952 when a terrible nor’easter split the huge SS Pendleton tanker in half, stranding over 30 crew members.  U.S. Coast Guard coxswain Bernie Webber took a crew of three in a 12-seater lifeboat through 60 foot waves, hurricane-force winds, and perilous sand bars to save them.

There are two stories – how Bernie Webber (Chris Pine) navigates (without navigation) through the storm to reach the shattered ship, and how Ray Sybert (Casey Affleck), the First Assistant engineer on the Pendleton struggles to keep the crew together & afloat in the middle of a huge storm.

I’m not a boater, but i noticed that Bernie sometimes let the lifeboat coast over the waves and at other times he used the motor to gun right through them, temporarily submerging the boat. It seemed like a tricky use of the motor, especially getting over the dangerous ‘bars’ where many boats capsized.

Meanwhile, the crew of the split tanker exerts everything working to stay above water.

So, a Lenten application? Going deeper with Jesus sometimes we encounter internal storms where everything seems topsy turvy (or maybe that’s our current lifescape – tidal waves on the horizon!)

Using the engine of faith, let Jesus guide our boats up, over and through the waves to the other side.   Trust Him to know the what and when (& help with the HOW!) …

And, like Bernie Webber and the crew of the Pendleton, keep on going!

“Keep going. If you make a mistake, get up and keep going: that is the way.  Those who do not move because they are afraid of making a mistake, they are making a more serious mistake.”    Pope Francis (from Encountering Truth) 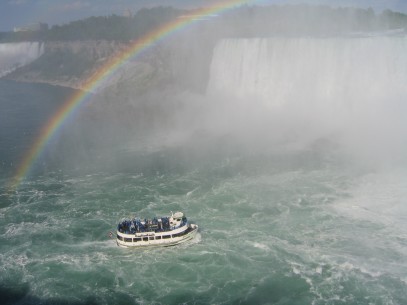